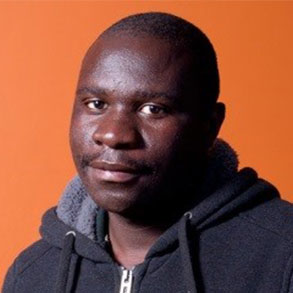 South Africa’s high rate of unemployment, poverty and extreme inequality called for bold and far-sighted interventions. We know that in a drive to unlock economic opportunities “Whatever gets measured gets managed”. It is a sobering fact that quantification is not being done in most small businesses.
Timbali demonstrates an appreciation of how to measure enterprise competitiveness as an outcome of competitiveness. We continue to develop and improve appropriate systems to allow the farmers to collect, consolidate and report on production targets, sales objectives and financial performance. Because without the numbers we cannot possibly know where we are, let alone where we are going. With the numbers a business takes on a totally new meaning as is reported in Johann Khoza’s Gerbera business.

Johann Khoza as a small business graduate of Timbali pays VAT, PAYE, UIF and is registered for Income Tax.