THE LOVE OF ST VALENTINE 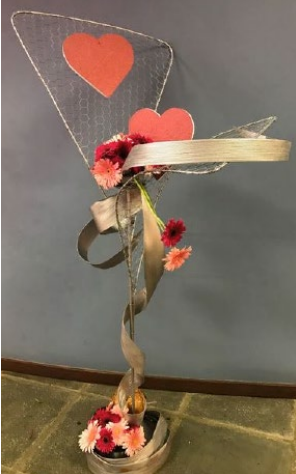 Several stories associated with February 14 abound, including a popular account of Saint Valentine of Rome who was imprisoned for performing weddings for soldiers who were forbidden to marry. According to legend, during his imprisonment, Saint Valentine healed the daughter of his jailer, Asterius, and before his execution, he wrote her a letter signed “Your Valentine” as a farewell. The day was first associated with romantic love in the 14th century, when the tradition of courtly love flourished. In 18th-century England, it evolved into an occasion in which lovers expressed their love for each other by presenting flowers, offering confectionery, and sending greeting cards. Valentine’s Day symbols that are used today include the heart-shaped outline, doves, and the figure of the winged Cupid.